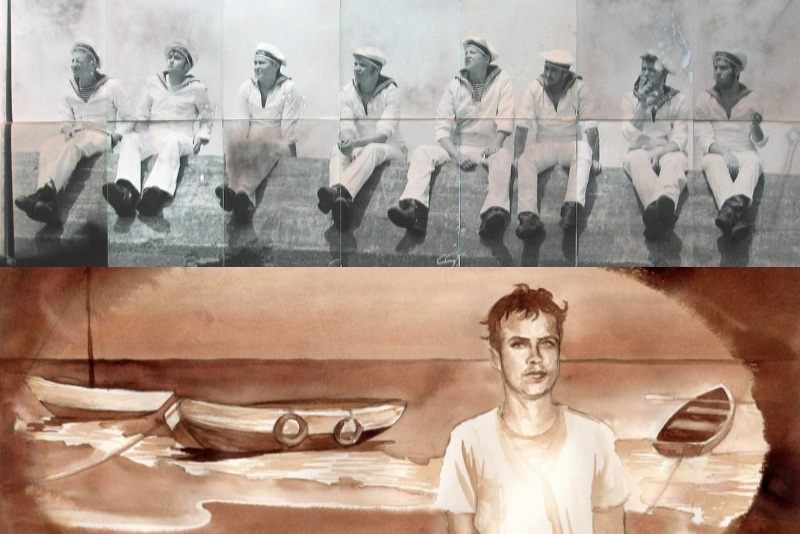 Presented by We Are The Voice and the Mills College Trans Studies Speaker Series.

This online event is free and open to the public.
Registration is required.
Live stream link will be provided day of the event.

Susan Stryker joins filmmaker Cary Cronenwett and on-screen talents, Zackary Drucker and Stormy Henry Knight in conversation about Cronenwett’s two films, Maggots and Men (2009) and Peace of Mind (2015). Set in a mythologized, post-revolutionary Russia, Maggots and Men re-imagines the 1921 uprising of the Kronstadt sailors, re-enacted with an ensemble featuring trans, non-binary, and gender non-conforming actors. A collaboration with art director, Flo McGarrell, the film was intended to be the first of many projects together. However, while starting their next film, an adaptation of the novel Kathy Goes to Haiti, Flo McGarrell’s unexpected passing during the 2010 Haiti earthquake shifts the film into a documentary of McGarrell’s life. Peace of Mind explores McGarrell’s enormous impact on the people surrounding him and reflects on the magic of Cronenwett’s brief friendship with McGarrell during the making of Maggots and Men, which was itself a temporary utopia.

Links to both films will be provided upon registration to preview before the discussion.