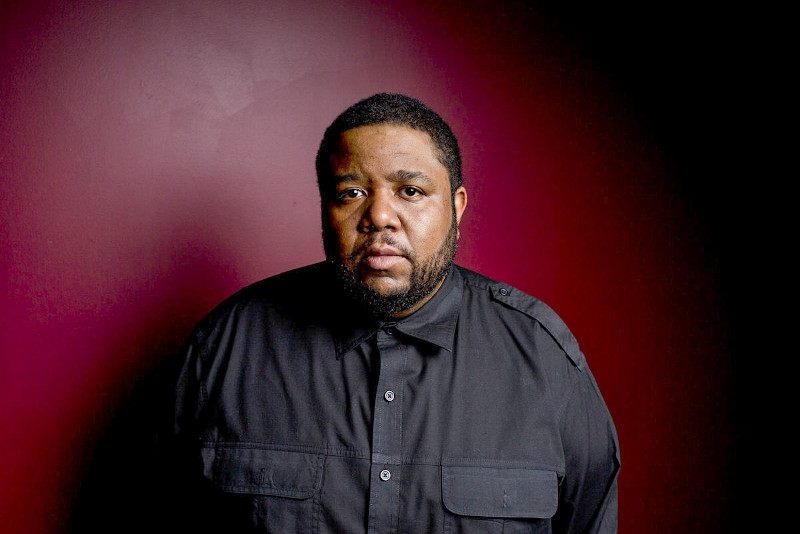 Tyshawn Sorey’s wide ranging work has spanned a multitude of musical and performance mediums, while at the same time defying distinctions between musical genres, composition, and improvisation. An active drum set player, percussionist, trombonist, pianist, conductor, educator, and ensemble leader, Sorey has released twelve recordings that feature his work as a composer, improviser, multi-instrumentalist and conceptualist.

Sorey is a creative artist whose work is impossible to categorize. He has maintained a lifelong interest in establishing an alternative musical model that celebrates genre mobility as an artistic ideal and a compositional attitude, both within and outside of the improvisation-composition continuum. As an artist whose creative output has been rendered “unpredictable to the point of unnerving” (The New Yorker), Sorey’s written and spontaneously composed works can range from lyrical, expressive content to slowly unfolding, barely inaudible sonorities and gestures. Moreover, his music can also contain raucous, maximalist structures that are influenced by noise, death metal, and fast-paced improvisations. Finally, his music also largely deals heavily in multiple streams of black American music—including improvisation and groove-oriented vernacular musics—as well as West African, Afro-Cuban, and Asian folkloric, ritual, and ceremonial traditional musics and practices.