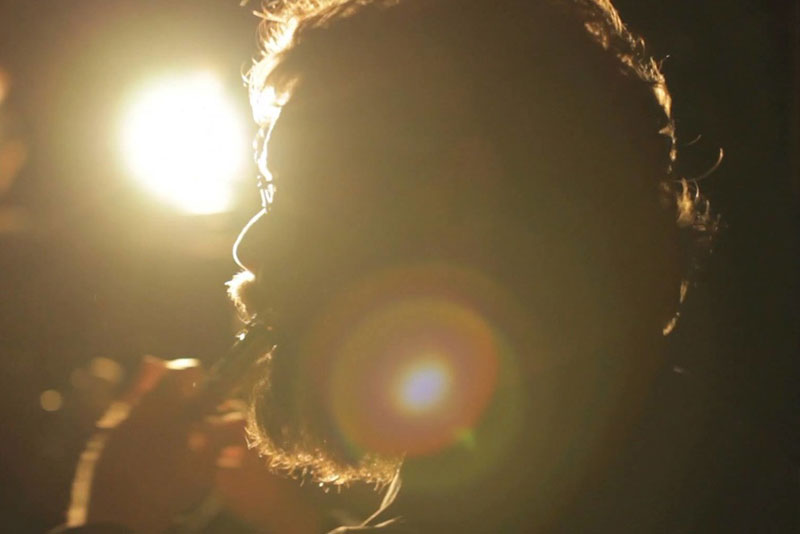 Wilfrido Terrazas (Camargo, 1974) is a Mexican flutist active since the early 1990s, whose career spans performance, commissioning, collaboration, improvisation, composition and pedagogy. His recent work has been focused on finding points of convergence between notated and improvised music, and in exploring innovative approaches to collaboration and collective creation. He is a founding member and Herald of the Mexico City-based improvisation collective Generación Espontánea since 2006. As an interpreter, Wilfrido has performed over 350 world premieres, and has been a member of Liminar ensemble since 2012. As a composer, his main interest is the exploration of dialogues between composition, improvisation and performance. As such, he has written over 50 works for diverse instrumental forces. Other current projects include Filera, Escudo (Torre), and the Wilfrido Terrazas Sea Quintet. Since 2014, Wilfrido has been co-curator of La Semana Internacional de Improvisación, a week-long festival dedicated to improvised music in Ensenada.

Wilfrido has been a committed educator since his adolescence. In the summer of 2017, he was appointed Assistant Professor in Contemporary Music Performance (Flute) at the University of California, San Diego. Prior to his appointment at UCSD, he taught at the Conservatorio de las Rosas in Morelia and at the Escuela Superior de Música in Mexico City. He is also in demand as a coach and workshop leader throughout Mexico.

Wilfrido Terrazas studied music initially in Baja California and California. He later graduated from the Conservatorio de las Rosas. Among his most influential teachers are Damian Bursill-Hall, Tom Corona, John Fonville, Roscoe Mitchell, Guillermo Portillo, Germán Romero and Ernesto Rosas. Wilfrido grew up in Ensenada, and, after been based in Mexico City for over 14 years, he has recently relocated to San Diego, California.

Lisa Mezzacappa has been an active collaborator in the San Francisco Bay Area music community for more than 15 years. Her activities as a composer, bassist and ensemble leader encompass ethereal chamber music, electro-acoustic works, avant-garde jazz, music for groups from duo to large ensemble, and collaborations with film, dance and visual art. Mezzacappa has released her music on the New World, Clean Feed, NoBusiness, Leo and NotTwo record labels, and her work has been supported by the MAP Fund, Foundation for Contemporary Arts and the Aaron Copland Fund. Current projects include the improvising orchestra, the duo B. Experimental Band; a suite for sextet inspired by Italo Calvino’s Cosmicomics; and a new podcast opera in collaboration with writer Beth Lisick, about relationships at the dawn of the Internet.