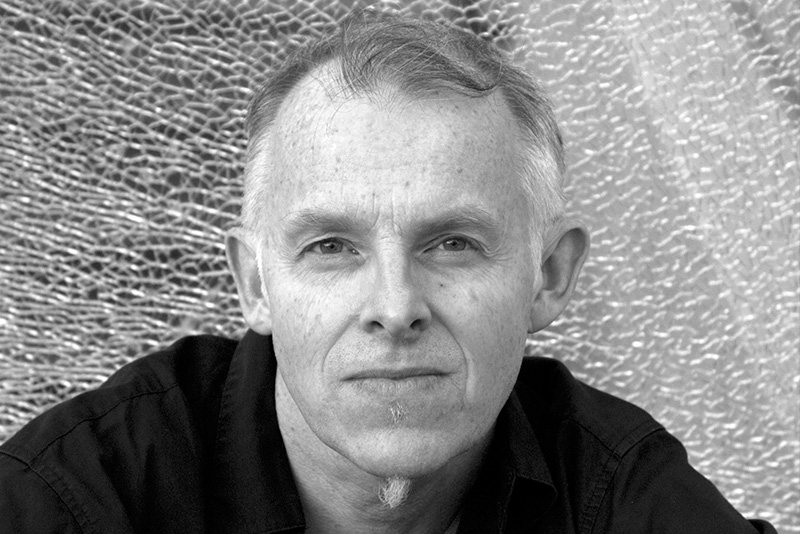 The fact is I know when. Before it happens, I know when a beat should come, I know after, when it didn't. This knowledge is not easily explained in words. It is something you demonstrate in playing but equally in listening, in enjoying music. It is the knowledge of how to make time. The proof is that with practice you get there on time, again and again.

Joel Ryan could serve as a paradigm of a strain of American inventor/composers. Starting from a scientific rather than a musical education, he moved into music by degrees from physics via philosophy, studying aesthetics with Herbert Marcuse and Albert Hofstadter and instrumental music with Ravi Shankar and Mexican film composer/guitarist Jose Barroso. This was in California at a time when it was possible to regularly attend performances by Subbulakshmi or Thelonious Monk, John Coltrane, Jimmy Hendrix, John Cage or Harry Partch ... experiences which forever released him from the spell of academic modernism. He enrolled at the Mills College Center for Contemporary Music near San Francisco where, by way of composers Robert Ashley and David Behrman he joined the emerging community of artist hackers which helped define Silicon Valley. Performance in his view, the intelligent touch of a player, was essential to bring concreteness to otherwise ungrounded digital media: he became a pioneer in the design and play of real-time digital signal processing instruments.