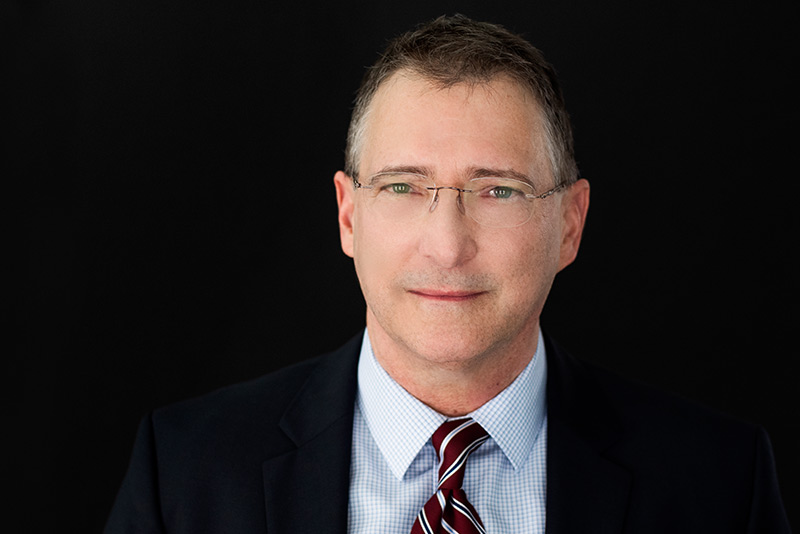 The year 2020 is the 250th anniversary of the birth of Ludwig van Beethoven—a composer whose music changed history, and influences and inspires musicians worldwide to this day.

Pianos have changed dramatically since Beethoven’s time.  Mills College presents a recital of his piano music, played on a rare piano built in Beethoven’s Vienna during his lifetime.  This magnificent instrument reveals the music’s brilliance, exuberance and wit, and brings to life the extraordinary colors and effects that dazzled Beethoven’s first audiences.

The piano used in this performance was built in Beethoven’s Vienna, c1806-10, just a few years after the composition of the music on this program.  It was made by master-builder Johann Fritz, who after years of apprenticeship opened his own workshop in 1806.

The Viennese piano was cherished for its lightness and speed of touch, transparency of tone, and extraordinary range of timbre.  The mechanism of the Viennese piano was of a design very different than English and French pianos; its relative simplicity made for an unparalleled responsiveness to the player’s touch. (A modern piano’s key-depth—the distance a key travels downward—is about 9 millimeters; a Viennese piano’s is about 3 mm.)  The instrument’s light stringing, small leather-covered hammers, and all-wooden frame (with no iron bracing) create a tone rich in overtones, and allows for a wide spectrum of colors in register and dynamic.  The piano used in today’s program—privately owned by a connoisseur in the Bay Area—is  typical of the finest pianos of the time; it has a six-octave compass and four pedals.  27 of Beethoven’s 32 piano sonatas, and all five concertos, would have been conceived and played on a similar piano.

Contrary to myth, Beethoven did not rage against the ‘limitations’ of the piano. Beethoven owned many Viennese pianos in his lifetime, and cherished their touch and tone.  Some of his closest friends were piano-builders.  As the piano became larger in range, from 5 to 6, and then to 6 & ½ octaves, he quickly included the newly available notes, but he never wrote beyond the scope of the newest instruments. In later life, after he had lost most of his hearing, he was given pianos from French and English makers.  He was proud of the magnificent gifts, but privately he asked friends to adjust the mechanism—so the pianos would feel more like Viennese pianos.

Known for his affinity for the music of French modernist Olivier Messiaen, Connelly has performed the complete Twenty Contemplations of the Infant Jesus throughout the U.S.  He has also performed Messiaen’s Quartet for the End of Time, Visions of the Amen for two pianos, all of the songs cycles with sopranos Carmen Pelton and Lucy Shelton, the chamber orchestra work Exotic Birds, the Three Small Liturgies for solo piano, orchestra and chorus with conductor Donald Runnicles, and the three-and-a-half hour cycle, Catalogue of Birds.

He is also respected as a scholar and performer of historical instruments, appearing in the U.S. and Europe on 18th- and 19th-century pianos by Walther, Rosenberger, Graf, Pleyel, Bösendorfer, and Streicher.  He has partnered with many of Europe’s finest early-music stars such as flutist Ildikó Kertész, clarinetist Lorenzo Coppola, cellist Roel Dieltiens, and bass Michael Schopper.

Connelly is the director of Context, an ensemble devoted to the performance of a wide range of chamber music on historical instruments appropriate for each era.  Founded in 1995, Context has presented over 150 programs and is currently in its 25th season.