Music in the Fault Zone

Experimental Music at Mills College (1939 to the present) 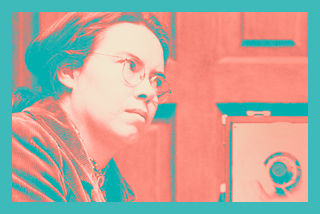 Since the late 1930s and early 1940s, when Henry Cowell, Lou Harrison, and John Cage taught at Mills, composers have made path-breaking contributions to the development of experimental music. The French composer Darius Milhaud (1892–1974) started teaching at Mills in the fall of 1940. Like Cage, Milhaud composed music for ensembles of percussion instruments and also had a reputation as a musical agent provocateur. The musical radicalism that took root at Mills during this early period has evolved in many directions. In the fall of 1966 the San Francisco Tape Music Center moved to Mills and later became the Center for Contemporary Music, which placed Mills at the cutting-edge of experimental music. Composers in the Mills Music Department have developed electronic music fusing visual, theatrical as well as musical elements. They have created multimedia works with sound and light. Mills composers have played leading roles in the development of computer music; created a new genre of experimental opera-for-television; designed new forms of live electronic music and interactive works with acoustic instruments and electronic media. They have devised musical artificial intelligence systems and computer music networks, explored musical interactivity on the Internet, and have challenged traditional distinctions between written composition and improvisation.

All festival events will take place in the beautiful, historic Music Building and Lisser Hall on the Mills College campus in Oakland, California and will also be available online via live stream presentation. 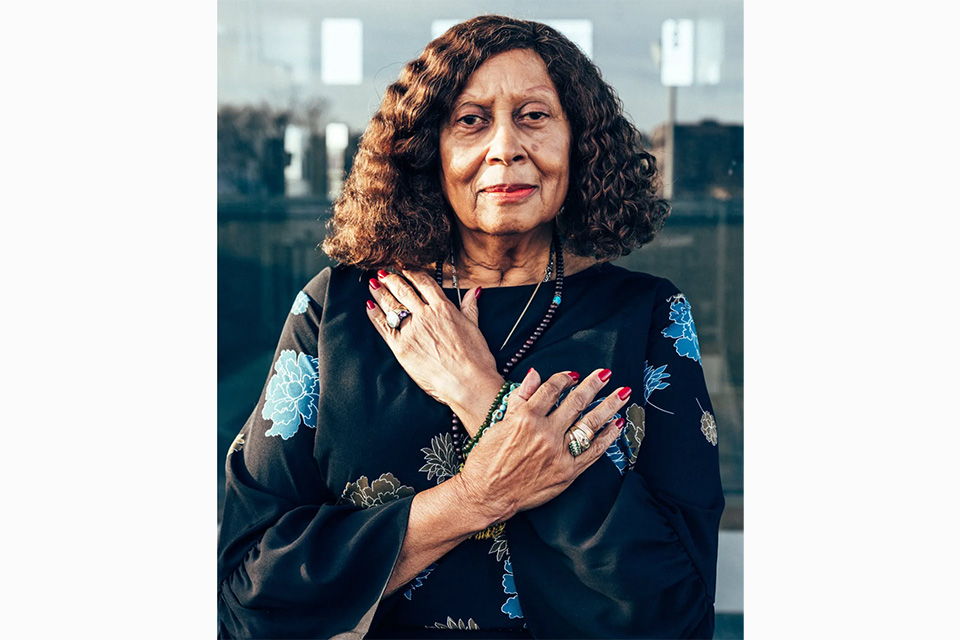 IONE, photo courtesy of the artist 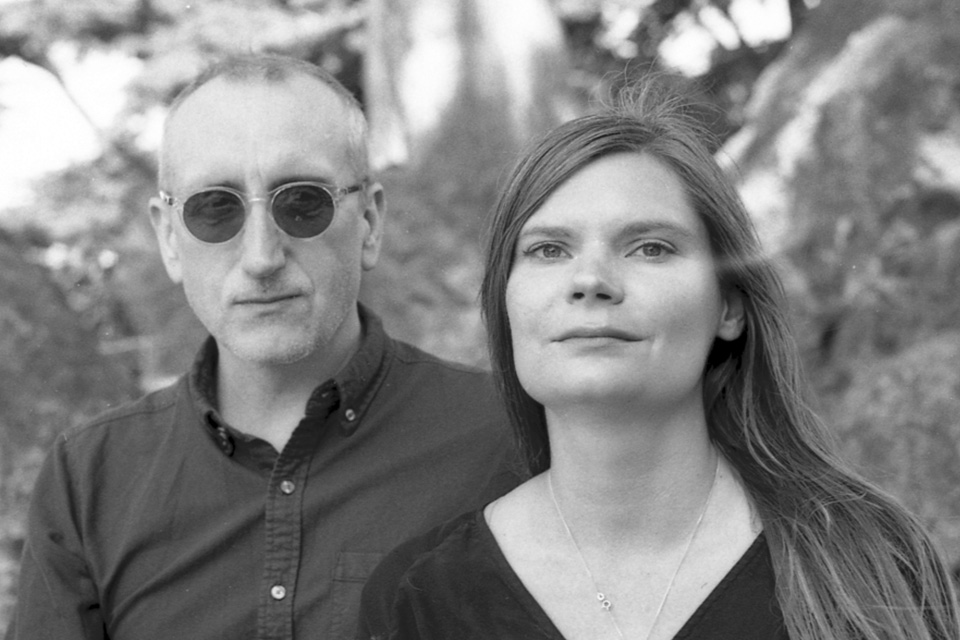 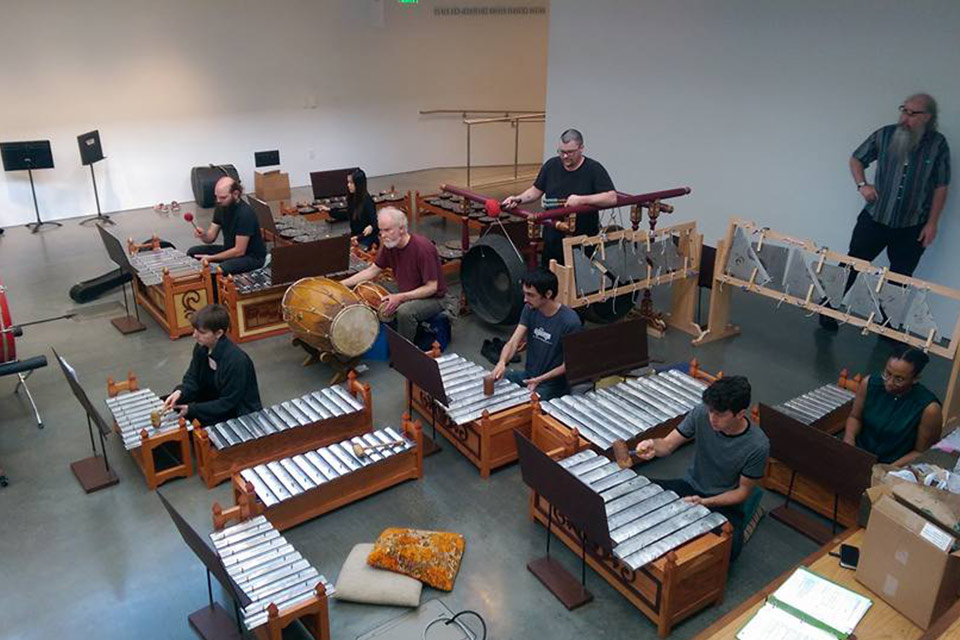 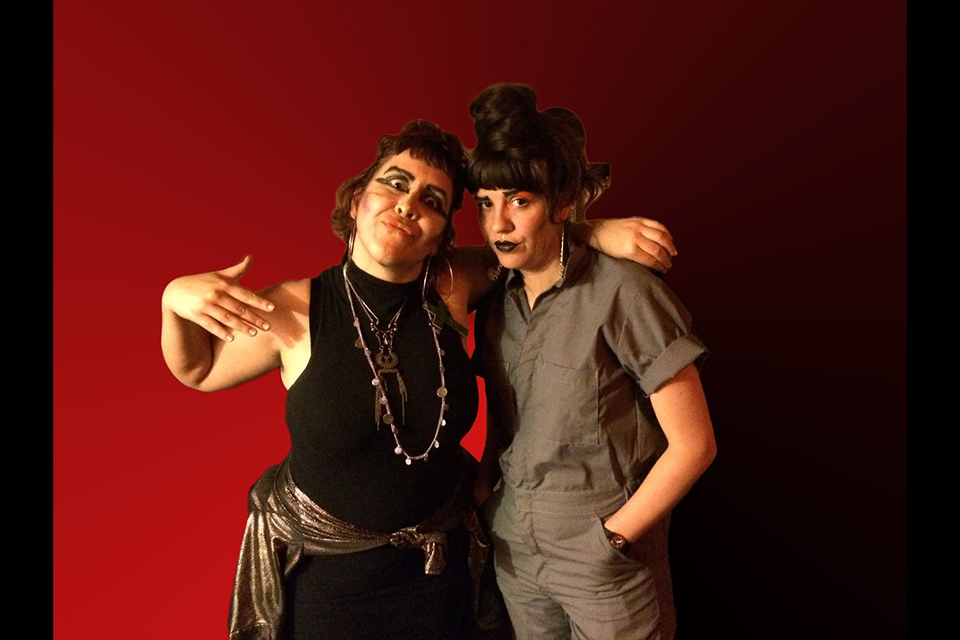 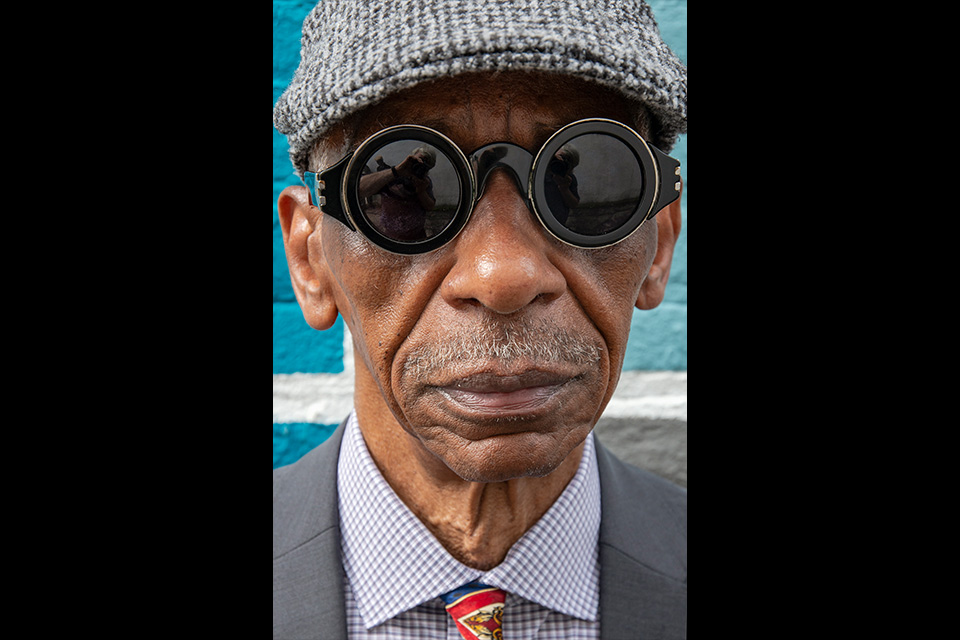 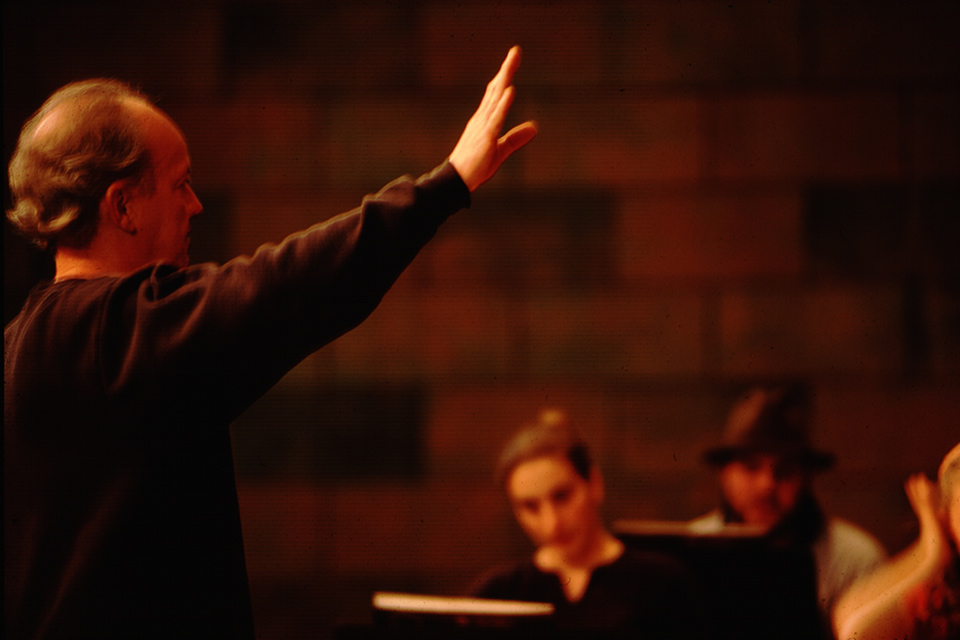 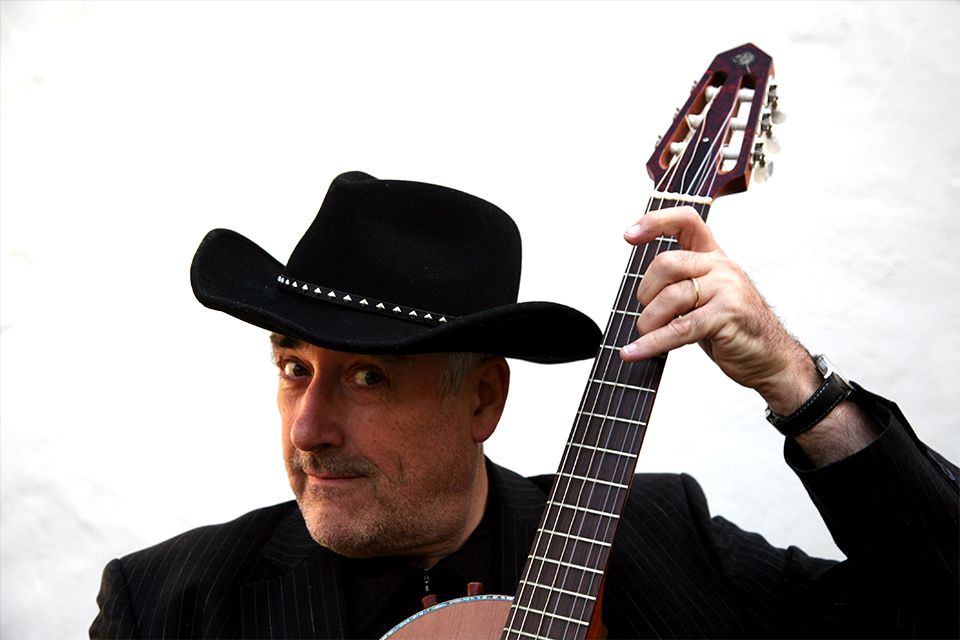 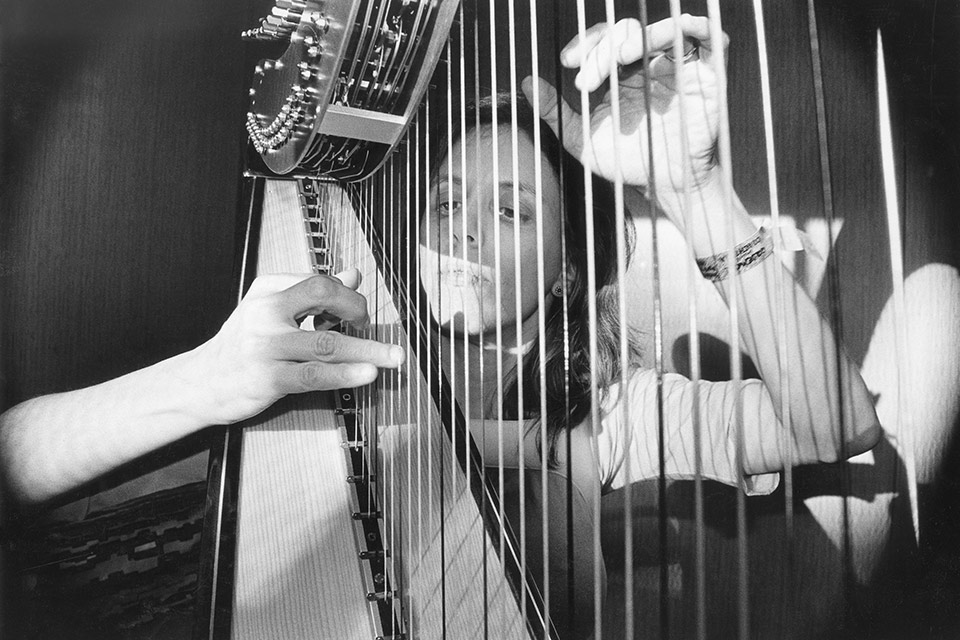 Zeena Parkins, photo courtesy of the Center for Contemporary Music 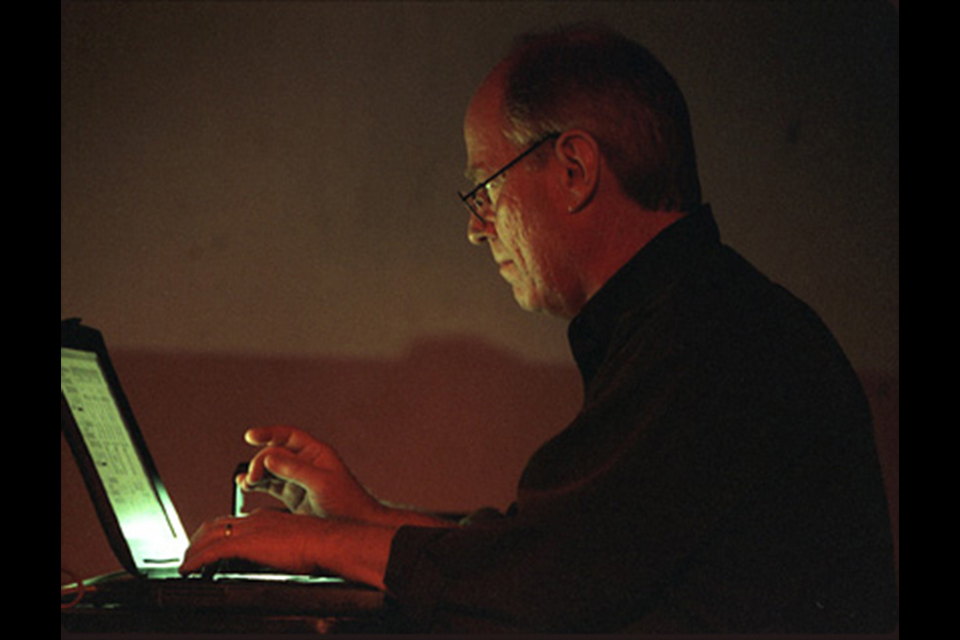 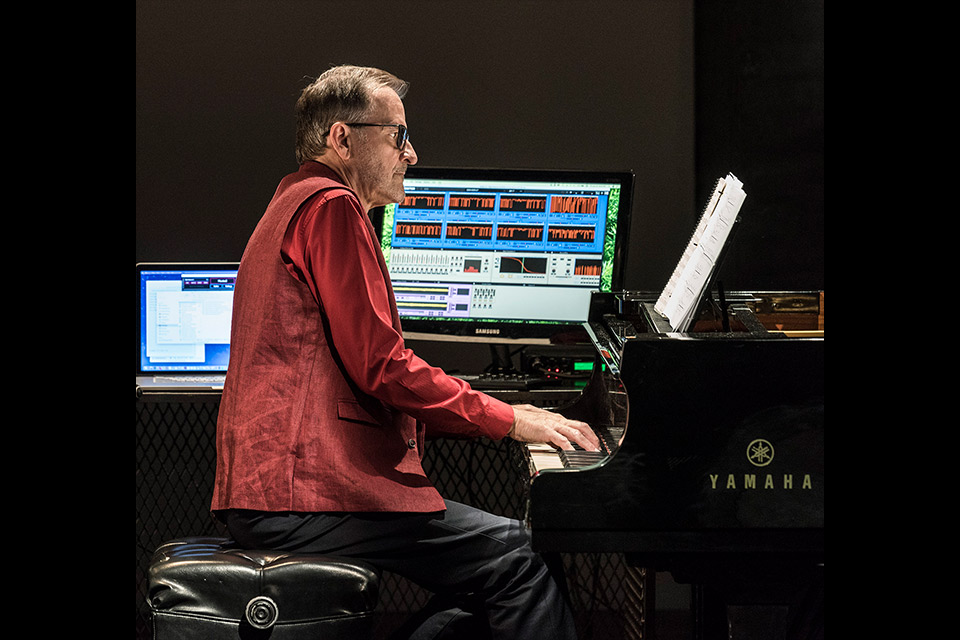 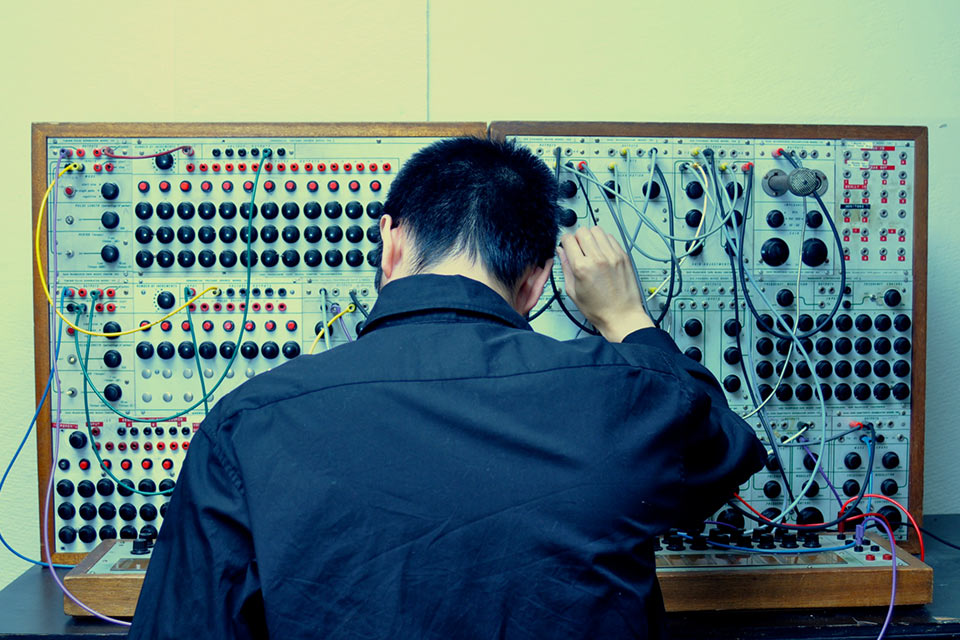 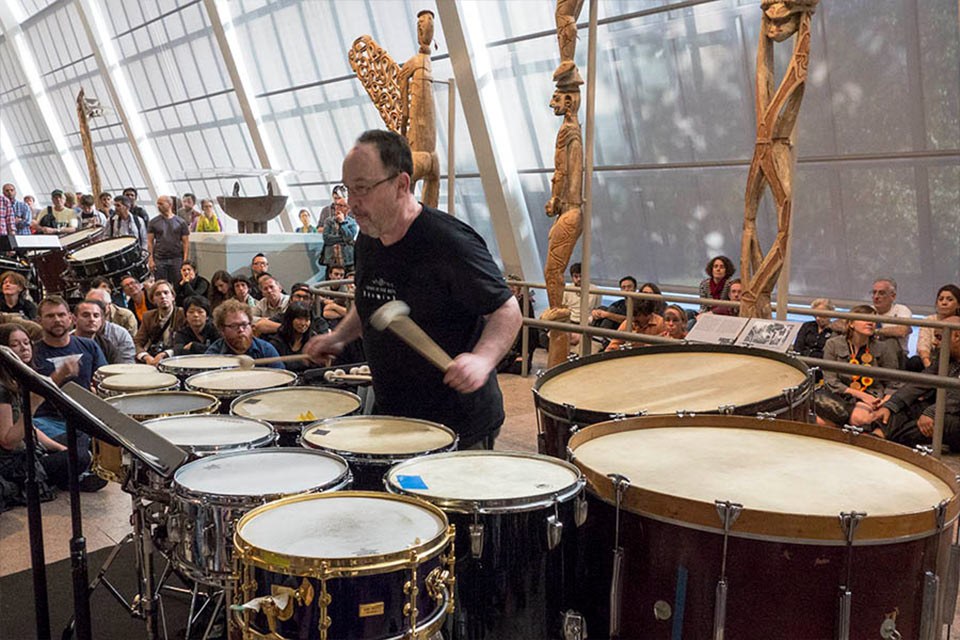 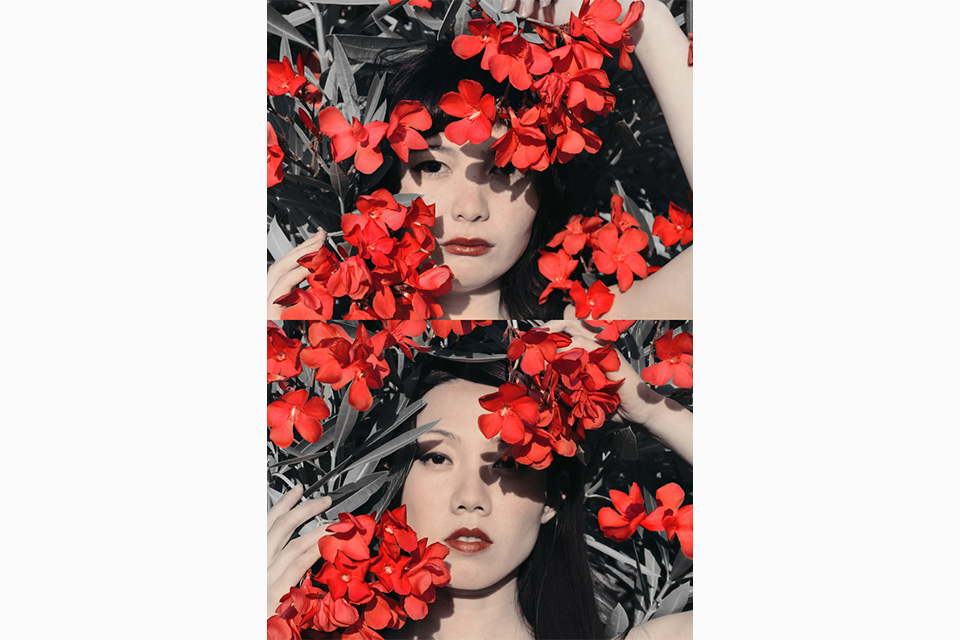 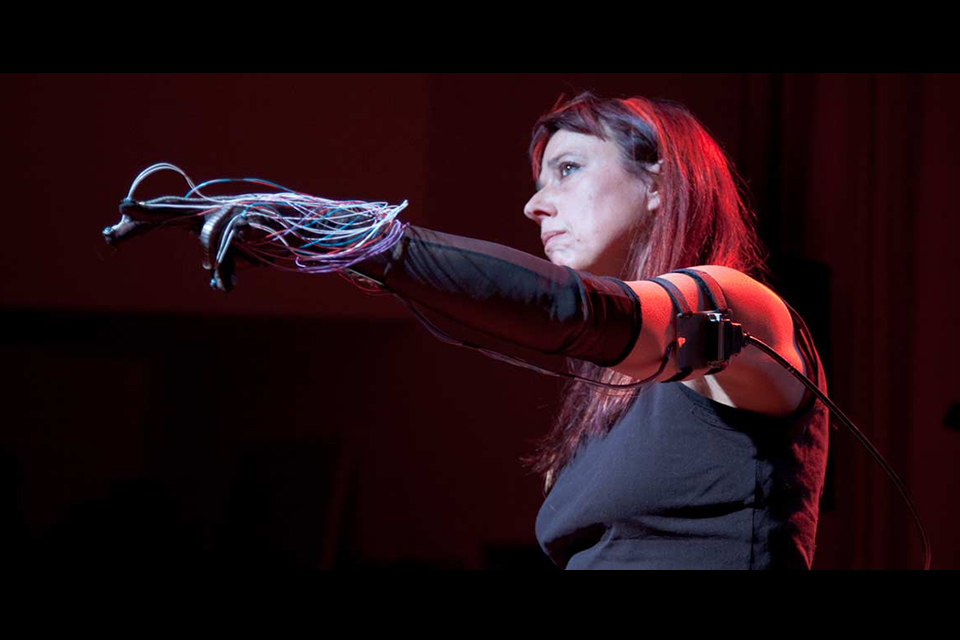 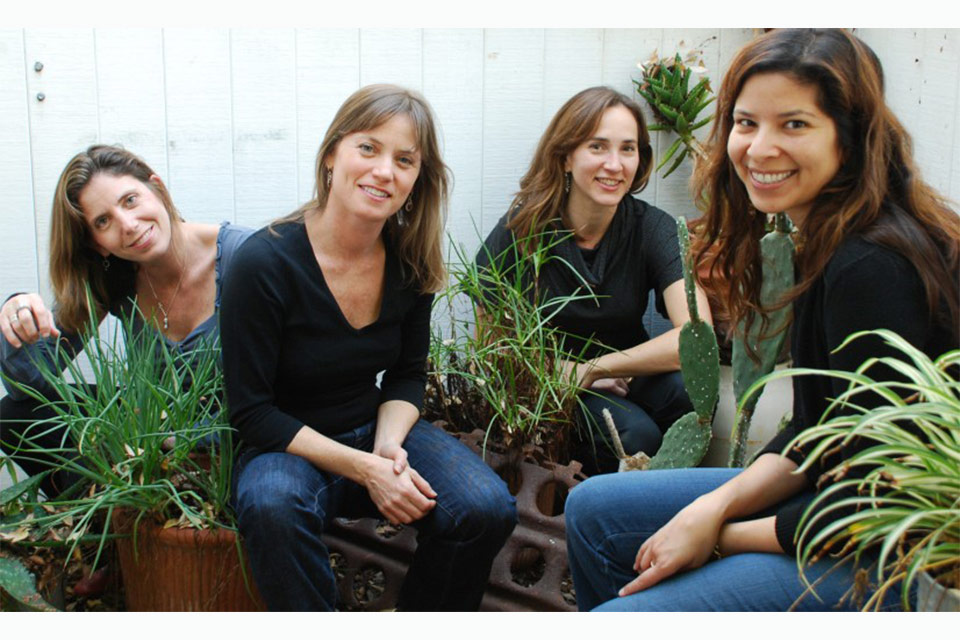 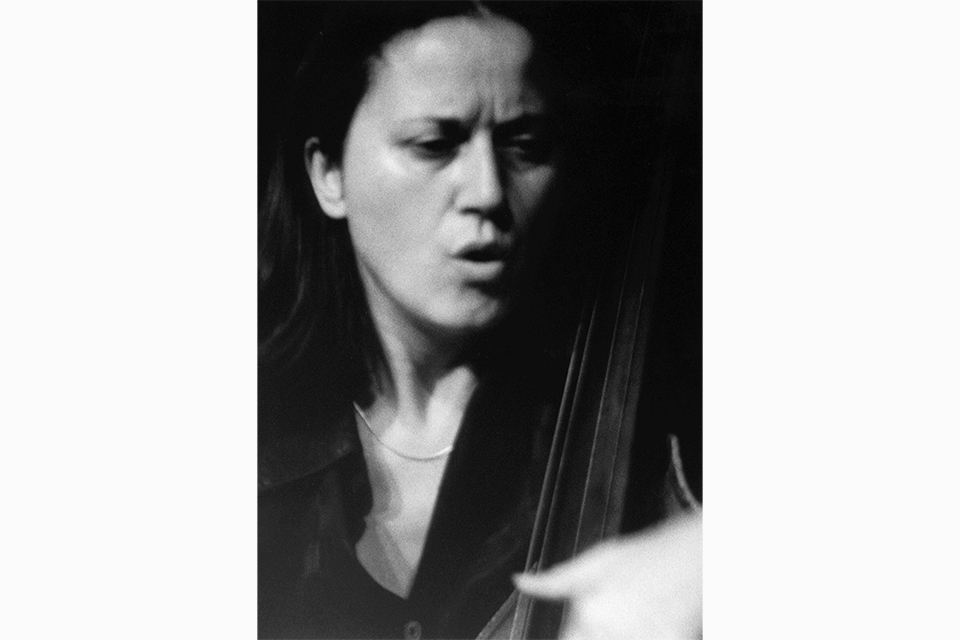 Jöelle Léandre, photo courtesy of the Center for Contemporary Music

More information and photographs of the History of the Music Department and Center for Contemporary Music at Mills College.