Thursday, February 17, 2022 | 5:00 PM PST
Presented by We Are The Voices and the Mills College Trans Studies Speaker Series. 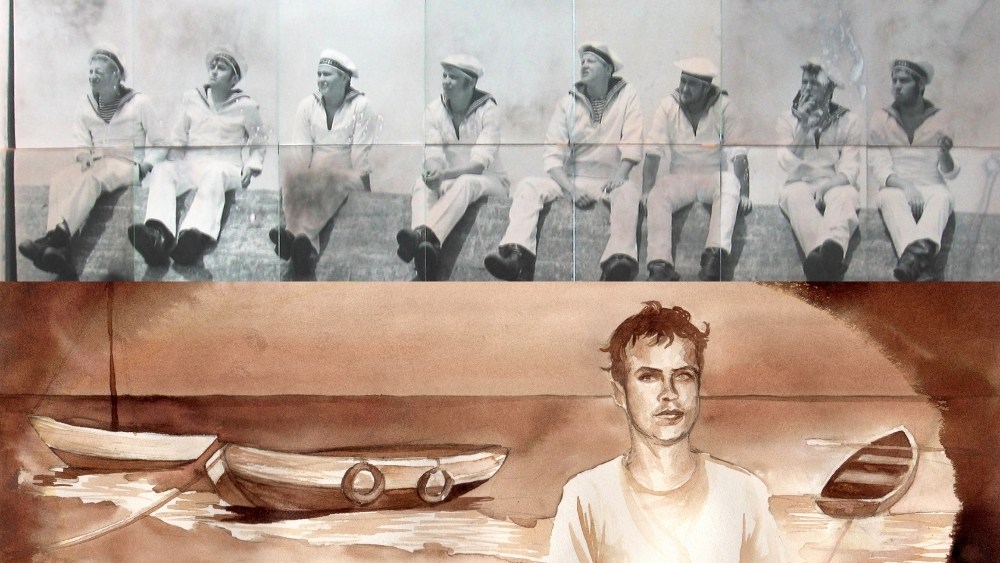 Susan Stryker joins filmmaker Cary Cronenwett and on-screen talents, Zackary Drucker and Stormy Henry Knight in conversation about Cronenwett’s two films, Maggots and Men (2009) and Peace of Mind (2015). Set in a mythologized, post-revolutionary Russia, Maggots and Men re-imagines the 1921 uprising of the Kronstadt sailors, re-enacted with an ensemble featuring trans, non-binary, and gender non-conforming actors. A collaboration with art director, Flo McGarrell, the film was intended to be the first of many projects together. However, while starting their next film, an adaptation of the novel Kathy Goes to Haiti, Flo McGarrell’s unexpected passing during the 2010 Haiti earthquake shifts the film into a documentary of McGarrell’s life. Peace of Mind explores McGarrell’s enormous impact on the people surrounding him and reflects on the magic of Cronenwett’s brief friendship with McGarrell during the making of Maggots and Men, which was itself a temporary utopia. 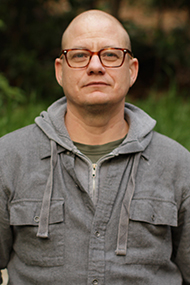 Cary Cronenwett directs and produces films that focus on forgotten histories and marginalized stories with an emphasis on inclusivity and process. The San Francisco Guardian granted him the 2009 Bay Area Goldie Award for Local Discovery after the release of his film, Maggots and Men, an epic collaboration with an ensemble cast that brought together close to 100 transgender actors and crew. In 2018 he directed a short, Eisha Love: A Trans Woman of Color in Chicago, that was part of the Emmy Award winning series ACLU: Trans in America and he is currently developing this project into a feature documentary. His documentary and narrative work has screened in numerous festivals. He holds an MFA from California Institute of the Arts and a BA from Evergreen State College in Olympia, Washington. Originally from Oklahoma, he is currently based in Los Angeles. 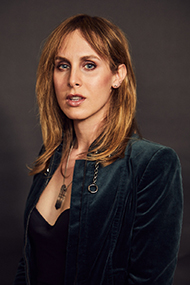 Zackary Drucker is an independent artist, filmmaker, and cultural producer. She has performed and exhibited her work internationally in museums, galleries, and film festivals including the Whitney Biennial 2014, MoMa PS1, Hammer Museum, Art Gallery of Ontario, MCA San Diego, and SF MoMA, among others. Drucker is an Emmy nominated producer for the docuseries This Is Me, and was a producer on the Golden Globe and Emmy Award-winning Amazon show Transparent. The Lady and The Dale, her directorial debut for television, premiered on HBO in early 2021. 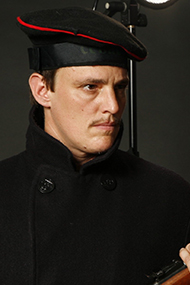 Stormy Henry Knight's passion is music and he has performed and toured with several bands and performance projects. During the 90’s and aughts he has acted in numerous queer, underground art films. He played basketball for Georgetown University where he earned a BA in Theology. He is based in Oakland, CA.