Volatile Contexts: Identity, Technology and Politics in a Moment of Danger 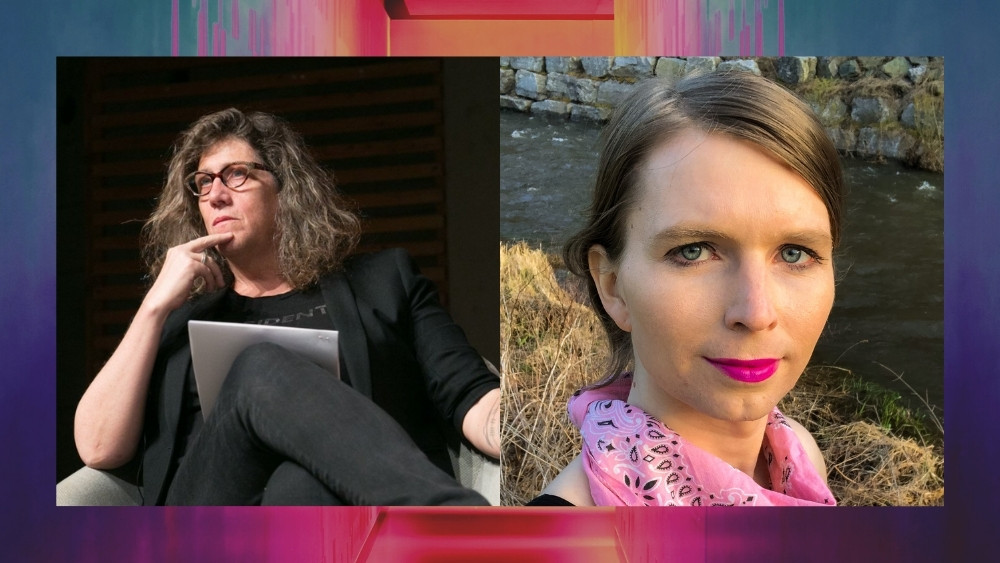 Chelsea E. Manning is a technologist and network security expert whose actions showed the world that the conscience of individuals can make urgent change through bravery and determination. She speaks on the social, technological, and economic ramifications of Artificial Intelligence, and on the practical applications of machine learning. She is a vocal advocate for government transparency and
queer and transgender rights as @xychelsea on Twitter and through her op-ed columns for The Guardian and The New York Times.

Manning worked as an intelligence analyst for the U.S. Department of Defense where she publicly disclosed classified documents that revealed human rights abuses and corruption connected to the U.S. wars in Iraq and Afghanistan. Upon being sentenced to 35 years for unauthorized disclosure of government documents—an unprecedented amount of time for the charges alleged—she publicly identified as a trans woman and asserted her legal rights to medical therapy. After serving 7 years in military prison, President Barack Obama commuted her sentence to time served. She was released in
2017. After release in 2017, she ran in the 2018 Maryland state senatorial primary, receiving the second highest number of Democratic votes (just over 6%). In 2019, she was the subject of the documentary film XY Chelsea. In March 2019, she refused to testify before a federal grand jury on ethical grounds. She was jailed for a year and forced to pay a civil fine of $256,000. In 2021, Manning worked as a security consultant for Nymtech, a privacy oriented technology project, before transitioning to an employee for Nym as a hardware optimization and security advisor.