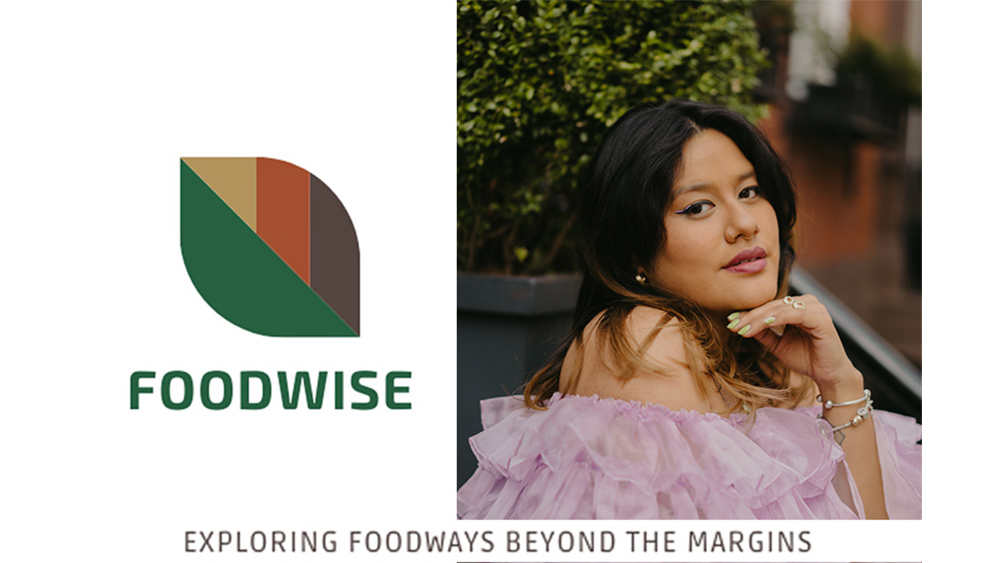 Veggie Mijas founder Amy Quichiz began her career as an activist while an undergraduate student at Syracuse University, where she majored in Women’s and Gender Studies and Sociology. She is committed to bringing awareness to the Latinx community and fighting against gender violence, sexual assault, gender and sexual inequality, queer discriminations and racial issues. Amy also articulates theories and personal experiences into writing pieces that cover topics such as whiteness, radical self-love from brown girls, mental disabilities in Latinx households, Latinx body issues, borderland identities and radical queer love.

As an outgrowth of her activist work, Amy formed Veggie Mijas, a women of color collective that highlights the importance of veganism through the lens of those with marginalized identities. Through this collective, she has opened new chapters in several states and cities and is organizing vegan folks of color in a national perspective.

Amy is the first guest in our Foodwise series; join her for a discussion about activism, veganism, and the intersection of the two. To learn more about Veggie Mijas, visit https://www.veggiemijas.com.