My Gender is Black?: The Speculative Refusals of Black Queer/Trans/Feminism, a conversation between Tavia Nyong’o and Susan Stryker 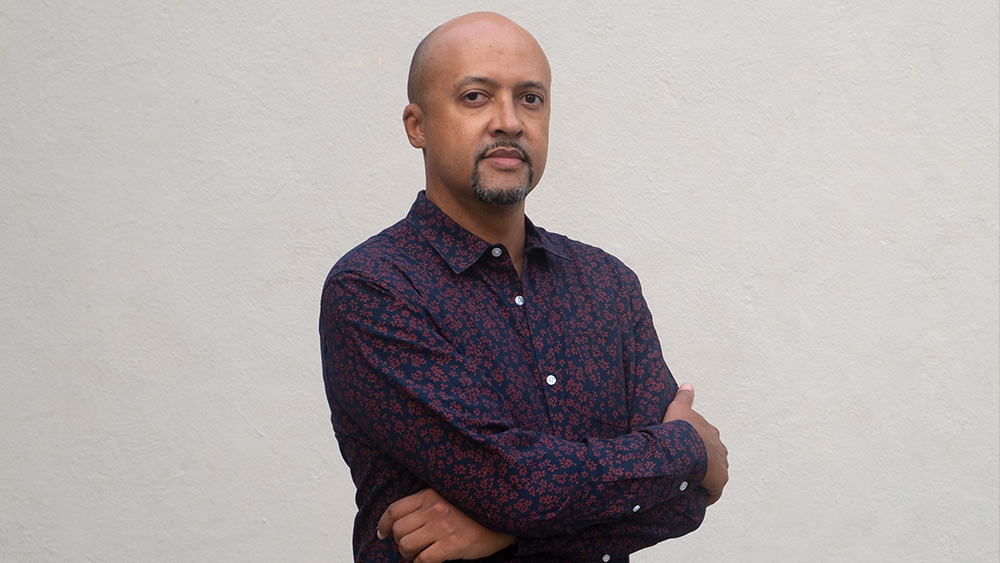 Contemporary Black art, thought, and activism is infused with feminism, queerness and transness like never before. But this dissidence is also frequently lived through modalities that reject white normative frameworks of sex and gender, declaring, with non-binary writer Hari Ziyad, that “My Gender is Black.” What recent history has set the stage for this particular conjuncture? How have queer/trans/feminist refusals drawn from and contributed to critical theories of antiblackness? In particular, how have these refusals modulated afropessimist and afrofuturist tendencies? Refusal and reticence, this talk argues, has shaped Black responses to the ongoing destruction and devaluation of Black life even in a period of growing homo- and trans-normativity. Black queer/trans/feminist refusals must dynamically negotiate despair on the one hand, and, on the other, forms of political engagement that risks reproducing an antiblack world. Black aesthetics, the talk concludes, has become an increasingly important site for staging this tension, if not fully resolving it. Rather than representation in liberal humanist terms, art affords non-binary blackness possibilities of opacity, abstraction, speculation, and collectivity.

Nyong’o writes for contemporary art and culture publications such as Artforum, Texte Zur Kunst, Cabinet, n+1, NPR, and the LA Review of Books. In 2019, he curated “Dark as the Door to a Dream” at the Stedelijk Museum in Amsterdam. In 2017, he co-curated “The Critical Matter of Performance” at the New Museum for Contemporary Art in New York. A long-standing member of the editorial collective of Social Text, he is also on the editorial boards of TDR: A Journal of Performance Studies, Theatre, and Contemporary Theatre Review. He co-edits the Sexual Cultures book series at NYU Press, and is a member of the Practicing Refusal collective.