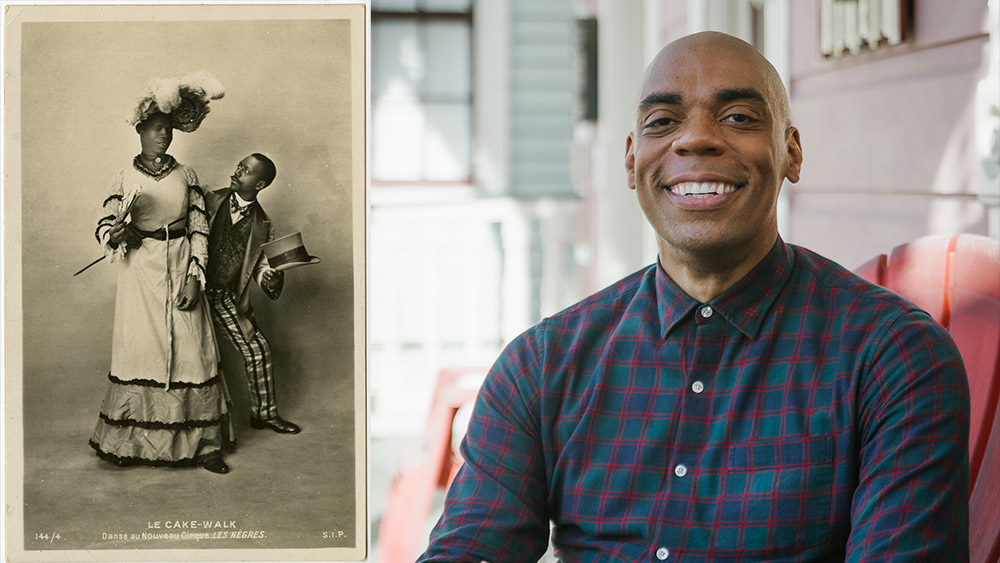 The work of Channing Gerard Joseph (lecturer, University of Southern California) is an effort to recover and reclaim the histories and cultural contributions of queer Black Americans, particularly the queer community around William Dorsey Swann, a formerly enslaved Black man who was the first-documented drag queen. Joseph's research also explores the lives of Mary Jones/Peter Sewally, Frances Thompson, and other Black queer figures of the 19th century.

Channing Gerard Joseph (he/him or she/her) is the author of the forthcoming House of Swann: Where Slaves Became Queens—and Changed the World” which follows the untold true story of William Dorsey Swann—an African-American man born into slavery who became the world's first self-described "drag queen" and the leader of possibly the world's earliest-known queer liberation organization. He is a 2019 winner of both the Whiting Creative Nonfiction Grant and the Leon Levy Center for Biography Fellowship, and a 2020 winner of a Logan Nonfiction fellowship. He teaches journalism at the University of Southern California. He is a former staff editor and writer at The New York Times and the Associated Press, and he was the first African-American editor of San Francisco Weekly. His reportage and essays have appeared around the globe in The New York Times, The International Herald Tribune, The Guardian, The Atlantic, The Washington Post, U.S. News & World Report, People, The Daily Mail, The New Zealand Herald, ABC, NBC, FOX, CBS, BET, CNN, MTV News and many other publications, including the 2013 New York Times anthology "The Socialite Who Killed a Nazi With Her Bare Hands." In 2016, he was a fellow of the International Center for Journalists and has received support from the Ford Foundation, the Scripps Howard Foundation, and the Brooks and Joan Fortune Family Foundation.