Sarah Cahill: The Future is Female 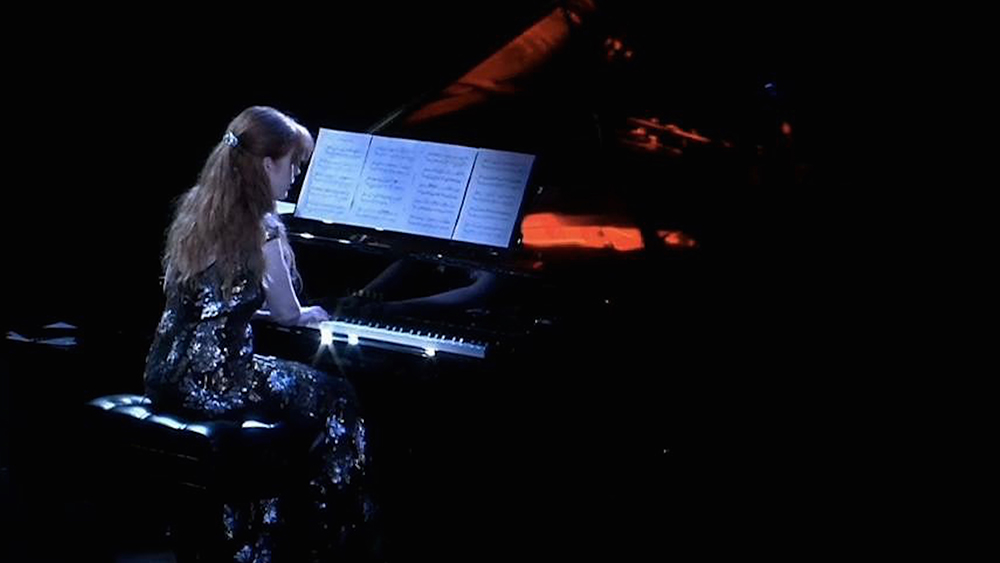 Sarah Cahill, hailed as “a sterling pianist and an intrepid illuminator of the classical avant-garde” by The New York Times, has commissioned and premiered over sixty compositions for solo piano. Composers who have dedicated works to Cahill include John Adams, Terry Riley, Pauline Oliveros, Julia Wolfe, Yoko Ono, Annea Lockwood, and Ingram Marshall. Keyboard Magazine writes, “Through her inspired interpretation of works across the 20th and 21st centuries, Cahill has been instrumental in bringing to life the music of many of our greatest living composers.” She was named a 2018 Champion of New Music, awarded by the American Composers Forum (ACF).

Cahill enjoys working closely with composers, musicologists, and scholars to prepare scores for each performance. She researched and recorded music by prominent early 20th- century American modernists Henry Cowell and Ruth Crawford, and commissioned a number of new pieces in tribute to their enduring influence. Cahill has worked closely with composer Terry Riley since 1997, and for his 80th birthday, Cahill commissioned nine new works for solo piano in his honor and performed them with several of Riley’s own compositions at venues across the country. Cahill also had the opportunity to work closely with Lou Harrison, and has championed many of his works for piano.

Cahill’s radio show, Revolutions Per Minute, can be heard every Sunday evening from 8 to 10 pm on KALW, 91.7 FM in San Francisco. She is on the faculty of the San Francisco Conservatory.