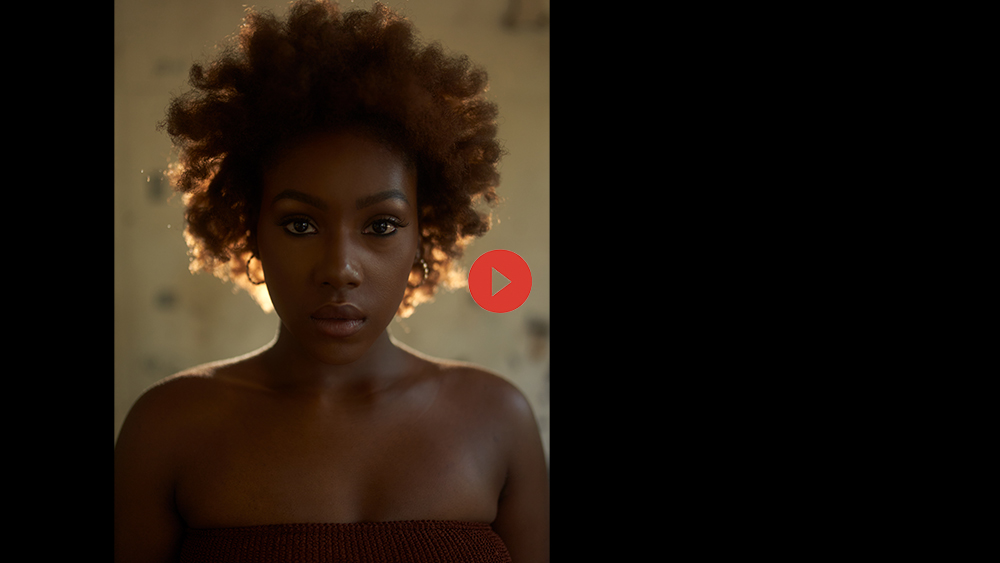 Dance artist, choreographer, and creative Danielle Swatzie has graced the silver screen in the films Step Up: Highwater and AVIVA and has also appeared on Boomerang, a production of BET. Currently she is a collaborator with WaheedWorks and preparing to premiere her debut choreographic work this summer with Dance Canvas and the Atlanta Contemporary, where she is an artist in residence. That debut work, growing roots through concrete is a dance film that seeks to “understand the meaning of forming a union” through “radical connection and radical love to manifest radical change.” For Swatzie, an Atlanta native trained at University of the Arts, her dance practice aims to serve as an entry point to liberation.

Danielle Swatzie is a dance artist, choreographer, and dance filmmaker based in Atlanta, Ga. The Atlanta native received her dance education at DeKalb School of the Arts. She later expanded her education at the University of the Arts, receiving her BFA in Dance under the direction of Donna Faye Burchfield. As an emerging choreographer and filmmaker, she has directed growing roots through concrete, a short dance film that has premiered at the Modern Atlanta Dance Festival. She has also presented work at the Atlanta Contemporary and Dance Canvas Summer Choreographic Residency in 2020, and was a featured choreographer for House of Productions Longshot Atlanta funded by the Fulton County Board of Commissioners. Simultaneously, she is a performer with Komanse Dance Theater for their 2021 season, and a collaborator with waheedworks founded by Tommie-Waheed Evans. She has been seen on television and films such as Step up: Highwater, and AVIVA, a feature film choreographed by Bobbi Jene Smith. Ultimately, Swatzie aims to develop her practice as an interdisciplinary artist, working cross industry to generate innovative and impactful art that critically reflects the times, and speaks to her ever evolving truth.