Labor and the Conditions of Protest: Militancy, Representation, and Aesthetics with Tobi Haslett and Rachel Kushner 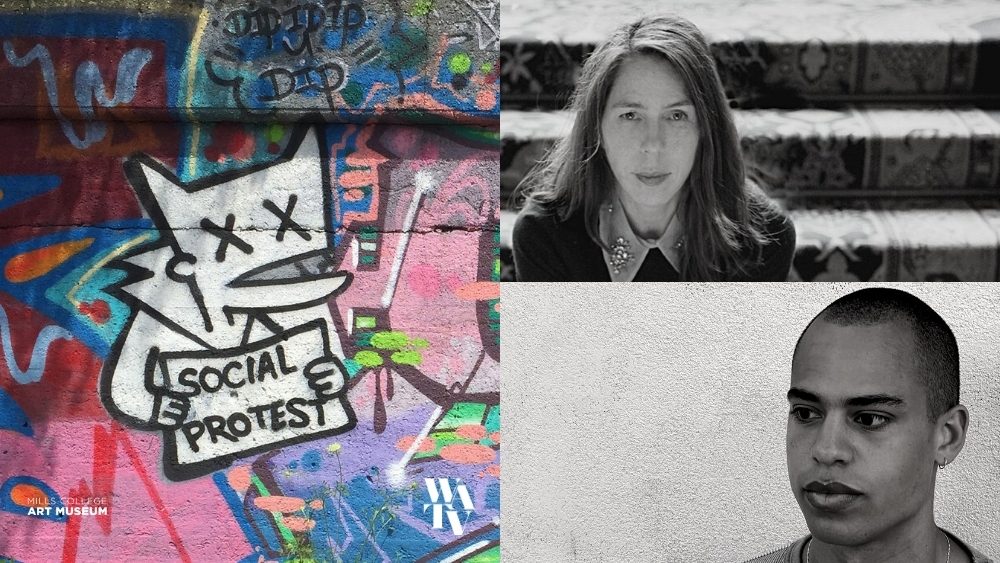 While the US novel has tended not to be a site that celebrates militancy, the art world has long taken up images of street protest even as its institutions are funded by military interests. How can artists and writers engage protest without, as the critic Tobi Haslett describes, becoming part of the apparatus through which "radical passion has been gutted, blunted, deflected, suppressed—and frozen into rhetoric, peddled as commodity"? Kushner, whose novels explore crucial histories of resistance, will join Haslett in discussion about what it means to represent militancy now.

Rachel Kushner is the author of the novels The Mars Room, The Flamethrowers, and Telex from Cuba, as well as a book of short stories, The Strange Case of Rachel K. Her most recent book, The Hard Crowd, is twenty years of essays on politics, art, and culture. She has won the Prix Médicis and been a finalist for the Booker Prize, the National Book Critics Circle Award, the Folio Prize, the James Tait Black Prize, the Dayton Literary Peace Prize, and was twice a finalist for the National Book Award in Fiction. She is a Guggenheim Foundation Fellow and the recipient of the Harold D. Vursell Memorial Award from the American Academy of Arts and Letters. Her books have been translated into twenty-six languages. She lives in Los Angeles, which she likes to remind people is the manufacturing capital of the United States, and by population the largest county in the whole country.

Tobi Haslett's writing about art, literature, and politics has appeared in n+1, the New Yorker, Harper's, and Artforum. He lives in New York.